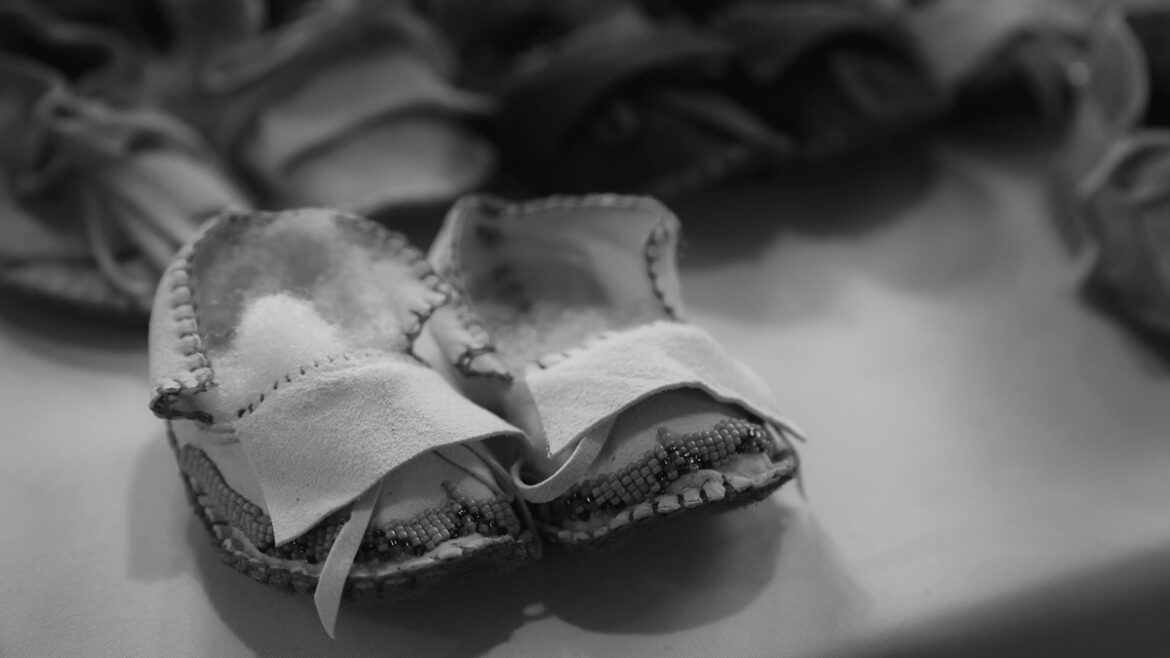 THE BONES OF YOUR PAST WILL NOT STAY BURIED LITTLE BABIES…

I am ashamed to be Canadian, I live on stolen land, I took the lives of the babies, their land, their future, their children’s children…I live off their pain.

Watching in horror the sadness being unearthed in Canada…mass graves full of the remains of babes…that shame, pain and horror we are feeling is just an inkling, a tiny inkling of what the True People of this land have to live with. They live with that loss, that pain, that horror, that not knowing every waking hour, their dreams are haunted by their own experiences, and by the oral history of their ancestors, handed down for generations.

This pain does not get buried, the bones of our past will always surface. No matter what we do in life, it will come back to haunt us. These babies in the ground did not go like willing soldiers, they did not live a happy life. These babies were ripped from the bosoms of their mothers and from the knees of their fathers and forced into concentration camps, thence to be broken down and rebuilt in the image of a race barely out of caves.

A people who touted an unseen force that gave them all the excuses they needed to unleash their hate and fury onto babes. Today we would put them in prison in the blink of an eye, yesterday they were applauded for their cruelty. The cruelty continues today, the papacy, the monarchy they all have an opportunity to show their regret for what they, and their ancestors, have done in the name of their god and their greed…generations of them are still living off the plundering of the True People of this land, the babies in those graves…their fortunes their land their lives they took so to live high on the hog in Italy, England, and the land they call Canada.

Church and God, if you believe, is good if it is…for want of a better word…for good. What is good? I know with my whole heart that good is not what I believe when I think I am doing right, but what the other person feels based on my actions…I think I am a good mother, but there are things I have done that was not so good for my daughter. Good means bringing comfort to others, being kind, being strong in the face of adversity, acceptance of all for who they are, learning from others.

When a child is taken forcibly from all they know, shorn, whipped, starved, raped, and forced to pray to an unseen entity that they cannot hear or see? That is evil done upon them, in the name of greed and god.

What is there to believe in? This “god” has only shown these innocent little babies immense hatred. Does anyone wonder why the True People of this land live in a constant pain that will not go away, why there are lost souls looking for an explanation for their lost children? Even right now, children of the land are still disappearing on the “Highway of Tears” and yet no culprit will be found.

“Canada”, us “Canadians”, we pride ourselves on our humanity, we strut about believing we are better than other nationalities. We study the war the Nazis inflicted upon Jewish people and we condemn from our lofty positions. We hashtag and armchair our way through our dissatisfaction, we march for every protest that is not Indigenous-led. Everyone in this land is getting handouts to raise up their race and their voices, to celebrate themselves as true “Canadians”, while everyone of us spit on the graves of the children, the True Children of this land.

These babies were buried – some probably while still alive for all we know – there is no documentation of their true names and their deaths; they took their names before they tortured and killed them.

The colonisers are masters at telling the story only they want to hear, they lied their way into history books. They moved to the land of a people and scrubbed them out, they created myths and waged wars and they pillaged and plundered and murdered their way into a beautiful blameless snow-white history. They are the saviours the good people that brought civilisation to ancient civilisations. By the time this race crawled out of caves, the True People of this land were already farming the land and the sea for thousands of years, they were living sustainability by travelling to where the food was abundant, they were arranging festivals to marry out their offspring so they did not weaken their bloodlines by mating with their own siblings. You know? Like the civilised people that came to colonise them.

Enough with this wonderful race, this people that is so young, so far behind true civilisation. People claim your deliberate ignorance, be honest with your history on this planet…until you face facts you will always live in a fog of denial and defensiveness and ignorance.

I read a twitter post today asking Canadians to “stand with First Nations people at this difficult and emotional time”…I, on the other hand, urge everyone to fall on our fucking knees and beg forgiveness, then get up and get started on erasing the nasty myths and bullshit we are fed from the day we enter this country.

Let me tell you the ways, the language that was used when I arrived here, “the Canadian way” we are taught when we make our home in this land:
First, no First Nations person had a say in if we stay or go
Second, we were taught to stay away from the “Indians”
Words used to describe the True People; “Drunken Indians – Lazy Indians – never trust an “Indian”
When a job is not done properly we are told that is the “Indian way”
We are driven through First Nations concentration camps… In Canada, an Indian reserve (French: réserve indienne) is specified by the Indian Act as a “tract of land, the legal title to which is vested in Her Majesty, that has been set apart by Her Majesty for the use and benefit of a band.”…and told about the filth of the land, the holes in the walls of their houses, “they live like animals”, they say.

People born of the plundering ancestors, and people arriving to live on this stolen land, are the first to take advantage of the very little the True People have access to…

…Tax free cigarettes, cheap gas, back alley sales of fresh crab, cheap deals for their land, and the list goes on…every one of us is still taking from the True People of this land, we are still the reason why so many children are committing suicide on these “reservations”.

By the way, what is this R wording? Reservation, Residential schools, Reconciliation, Red Indians, Fuck you and your R too. The only R words I know is REGRET, RETRIBUTION, REMORSE, REFUND and RESPECT.

Little babes in the graves, keep on speaking out, keep on rising up. Come up, free yourselves…and free your people too.

Little babies, I beg your forgiveness.

This Pandemic Is Gnawing Bits And Pieces Out...

Songs from a dystopian utopia

Have A Healthy International Women’s Day! Love And...