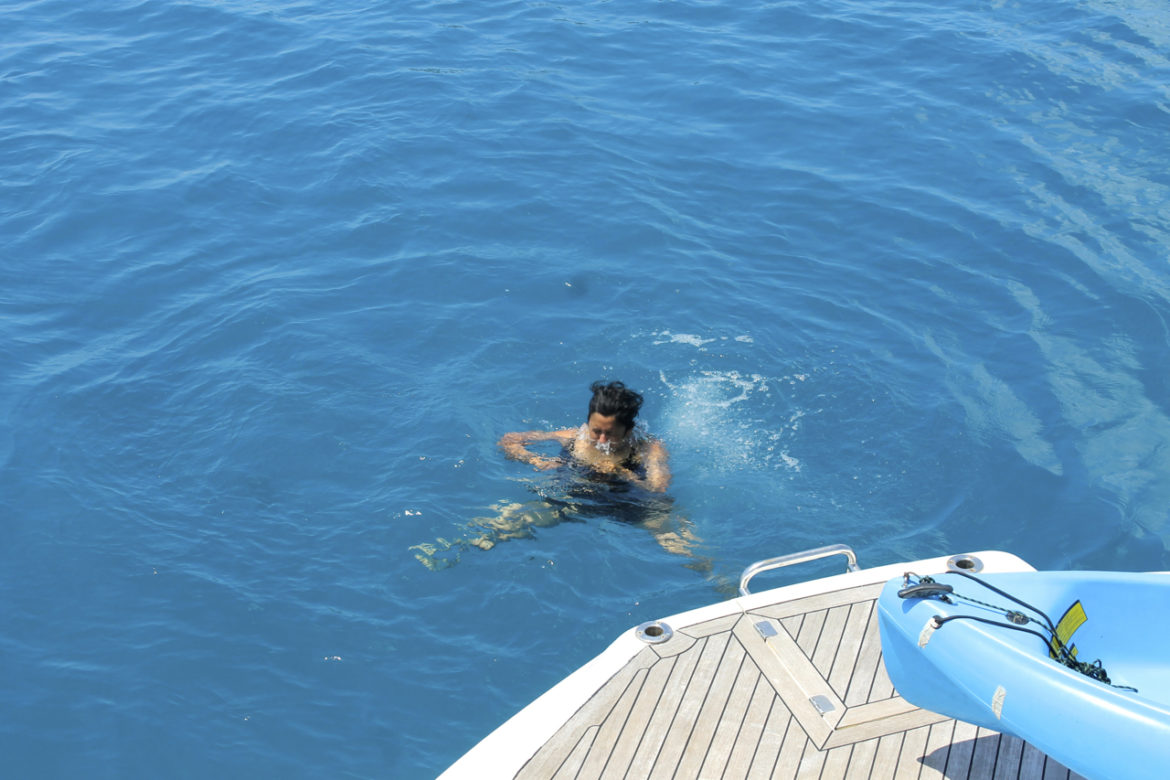 On the long journey to Bawah private Island the 84 feet luxury yacht had ridden the rough waves with defiance as it left sluggish ships miles behind on the Straits of Johor. The captain had manned the vessel through the dark and stormy South China Sea with the skills of  the proverbial back-of-his-hand.

Two cinematographers, one multi-awarded journalist, one writer and photographer were all on their way to experience the magnitude of a place called Bawah Islands.

These islands, somewhere far away on the South China Sea were supposedly so breathtaking that it would be “impossible to describe.”

Hours later I had woken up to someone calling my name but there was only silence beyond the low growl of the quieted engine. Groggy from sleep and a rocking boat, I had made my way topside. The waters around us fanned out in gentle ripples as we edged through two buoys barely visible in the movie-set darkness.

Though I saw nothing, I felt an all-encompassing safety; like one would feel coming home from a war-torn zone, I suppose.

My first morning on Bawah, I glided up the stairs to greet the day. Others followed suit, no one seemed to be in a hurry to break the silence of the morning. We were like characters painted into a beautiful ocean scene on canvas – frozen in the time, absorbing the moment, unable to look away. 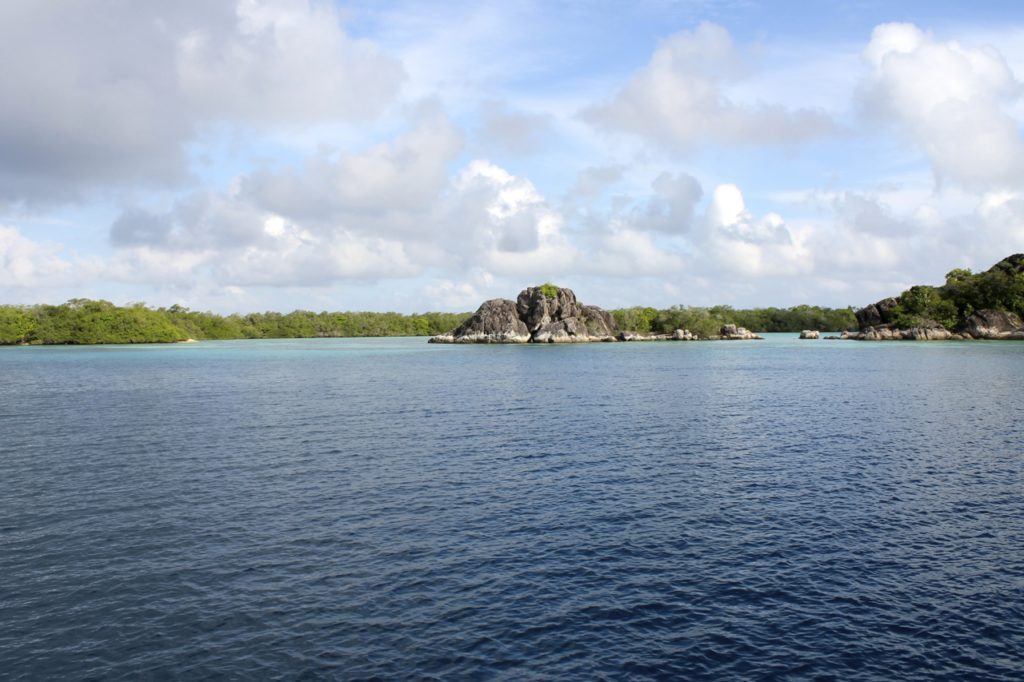 Deep, unbelievably clear blue waters stretched away into infinity, while fishes of vibrant hues dashed about beneath the surface.

In all my years on this earth I had never seen such pristine waters, no flora and fauna floated by, no detritus of our world in sight. 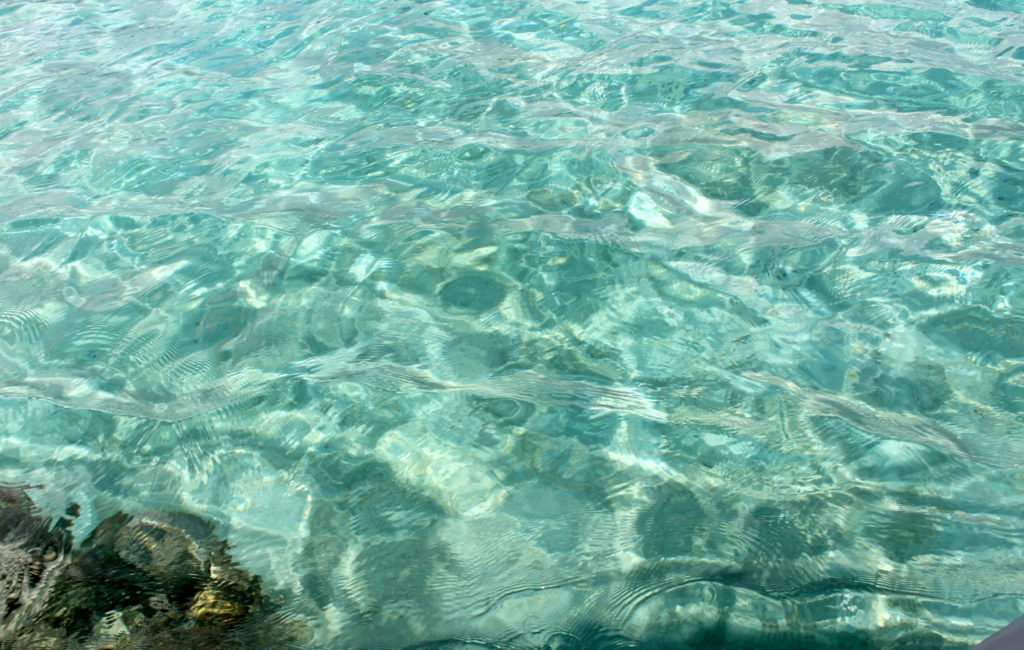 Five or six islands ringed the lagoon, every single one beautiful in its own right. 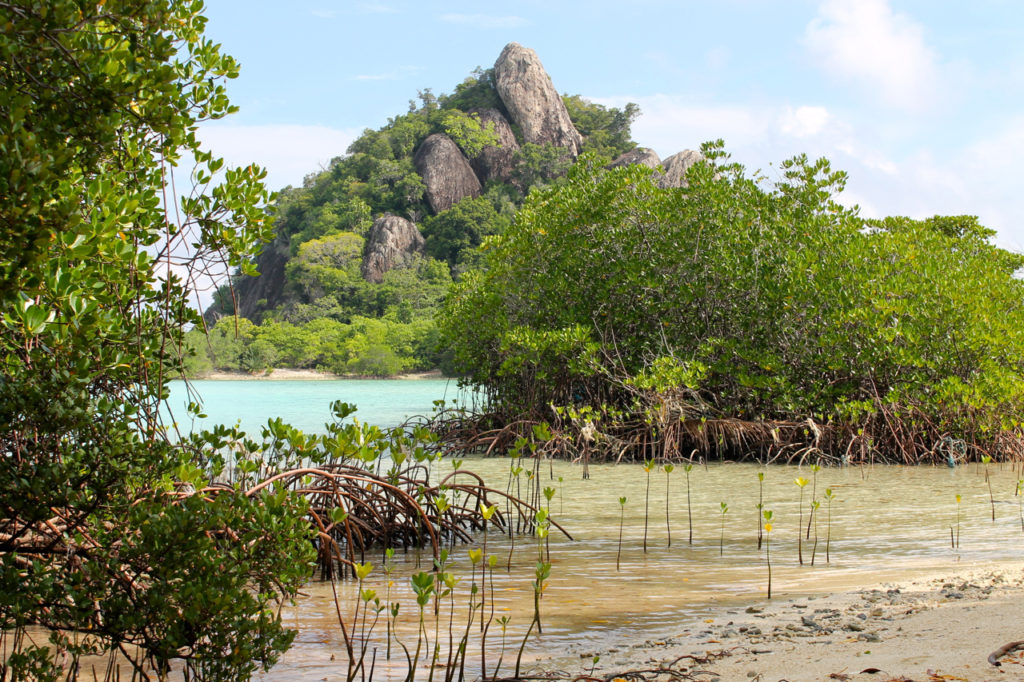 The first island I looked at reminded me of the little beach settlement I had visited in Tofinho, Mozambique, with its whiter than white sandy coastline, on the edge of the powerful Indian Ocean where bluer than blue waves rolled in and out to a thunderous music of its own making. 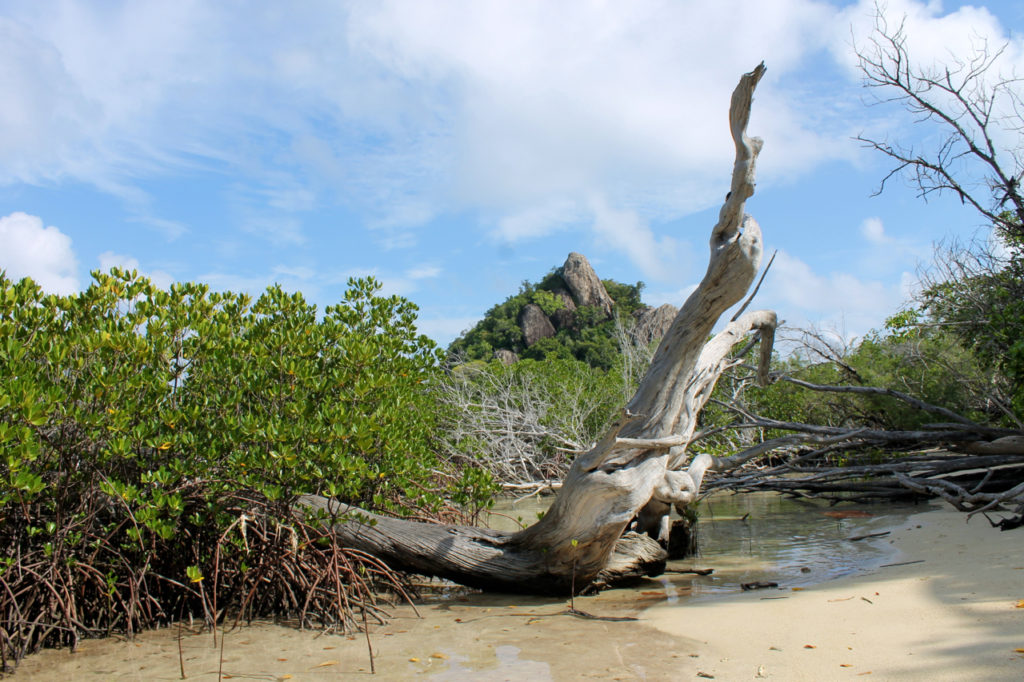 The green-land of the second island was reminiscent of a South American rainforest where I had lived as a hunter-gatherer for a short time. It was a place of wild abandon where nature offered food, water and danger as effortlessly as the blazing sun rode the pale blue skies. 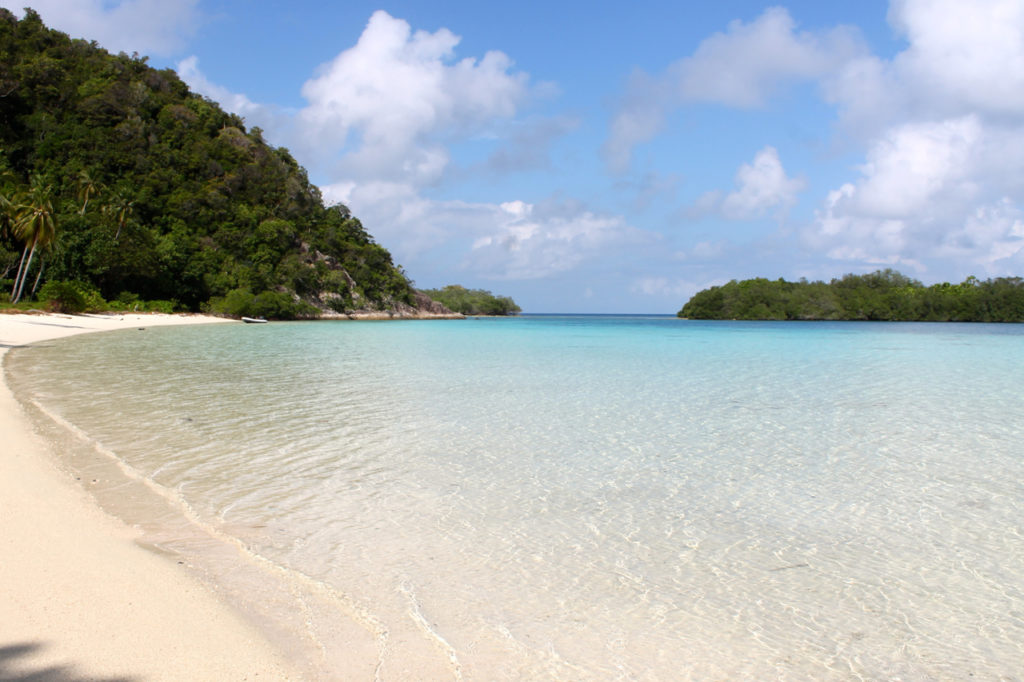 The third island looked like an old memory, one could almost hear the seductive music of Cuba, and feel the oozing sultry appeal of a hot Latin beach.

The choicest snippets of the universe seemed to have materialized in that one magical place called Bawah Islands.

Can you imagine utter silence anywhere you are?

In Bawah the sound of silence was as pristine as the lagoon and the islands. 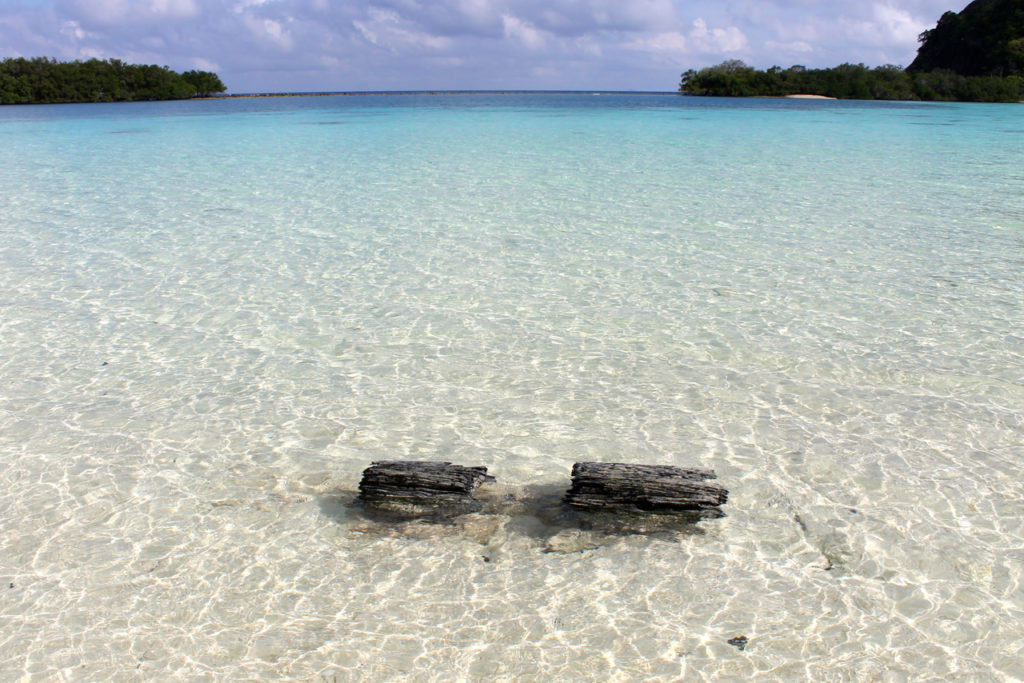 I remember the thrilling rush of hope surging up in my throat and my eyes overflowing with unrestrained tears.

Have you ever cried and smiled from the beauty of looking at a loved one?

I meditated right there as we gazed upon her therapeutic beauty, each breath I took rejuvenated my soul.

We watched as the sun ran its rainbow of morning colours. Faint light fell across the land and sea…glowing to soft pinks…bold orange separated the blues of the skies and seas…a final blaze of defiant yellows…then the entire Bawah universe came alight. 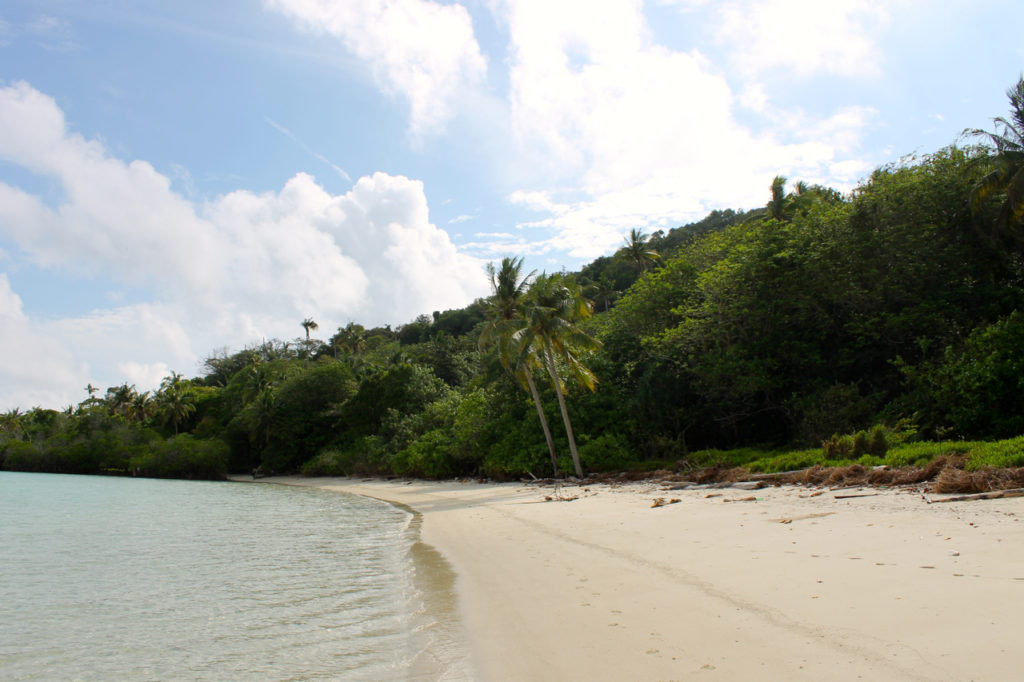 My world-news-weary heart stirred in my chest. Hope awakened in my mind, body and soul, as an intangible dream became a solid reality. 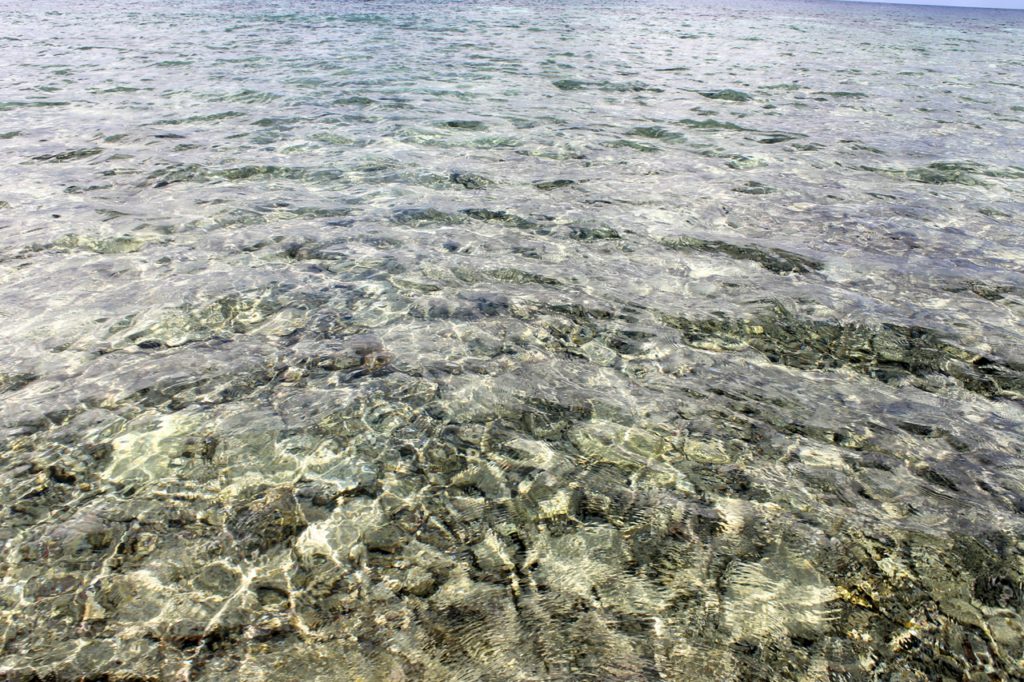 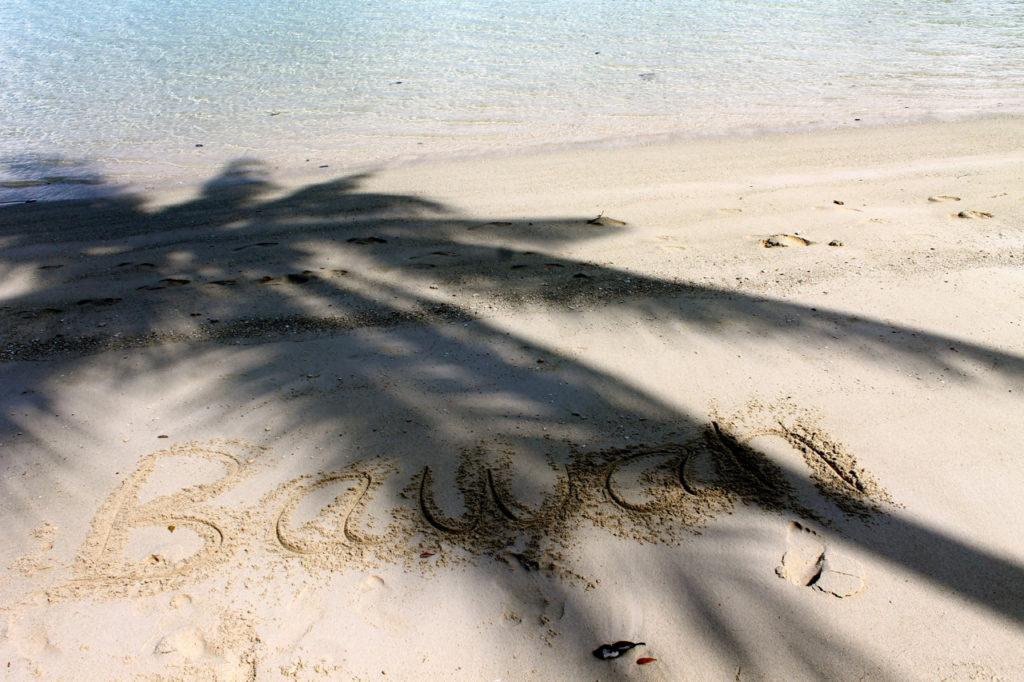 Do you ever yearn to be an ancient explorer?

Do you ever ache to see an untouched world?

Bawah Islands. Explorers wanted. Dare to be free of care.

Peace waits for those brave enough to reach for it.

Singapore is overhyped and underwhelming

The Women in the National Archaeological Museum, Athens,...